‘Are Your Parents Home?’: How People See Petite Girls 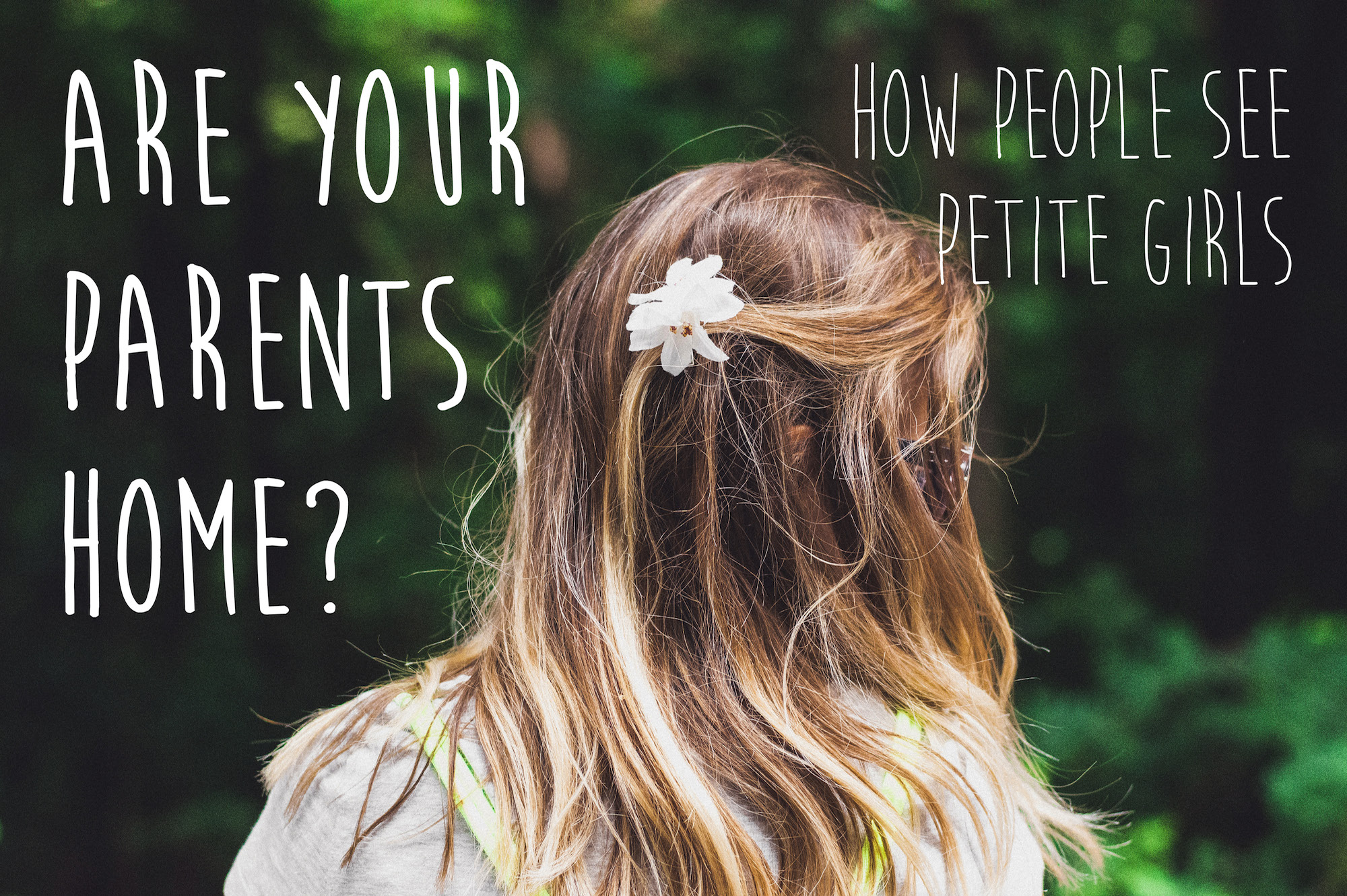 When I was in my third year of university, I opened the front door of my house to a charity worker trying to sign people up. She took one look at me and uttered, ‘are your parents home?’

My twenty-one year old self looked her up and down and thought, ‘she can’t be much older than me.’ Offended, my defensive side came out, and I replied in a sarcastic yet confused tone, ‘no, this is my house, I live here…without parents’

Obviously she was embarrassed, and after realising that I was, in fact, over eighteen, asked if I would like to sign up to her charity. I told her no. I had a 9000 word dissertation to finish, and there was no way I was going to give her any more of my precious procrastination time, after she had insulted me by asking if my parents were in. I mean, the cheek of it.

Unsurprisingly, this sort of situation is a regular occurrence in my life, and that of a petite girl. I can remember another occasion during my gap year, when I went to hand a CV into a local tea room knowing they were advertising for weekday staff. When I enquired, the waitress remarked ‘the job is during school hours though, not weekends’.

There are certain ways people stereotype short girls because of their appearance, and this often means that petite girls are spoken to and treated in the wrong way. These people taller than us don’t mean to do it, because to them we probably are child-sized… 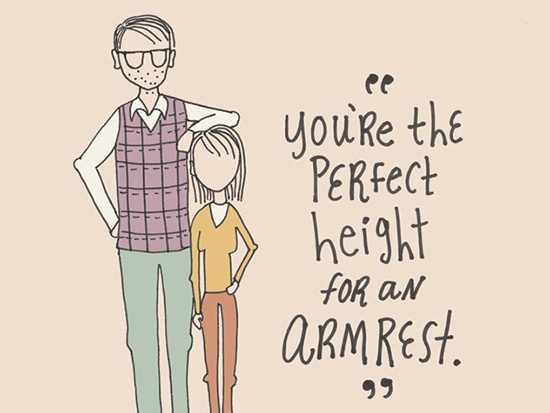 Being spoken down to (literally and figuratively)

Petite women will often experience people patronising them, as if they’ve got no idea what they are doing – even though they’ve probably got more idea than the guy with the long legs and giant feet. If you are a petite woman, you may find really tall people trying to ‘get down to your level’. FYI taller individuals: that’s patronising – don’t do it.

You only need to look at synonyms for the word ‘little’, and you’ll see the main connotations: insufficient, scant and meagre, to name a few. Unfortunately, this is how many people see the vertically challenged population – incapable of doing certain things. Well short girls, ‘little’ is enough; you might be vertically challenged but you are not inadequate and it does not restrict you.

Just because someone has little legs and a young looking face, this does not mean they are immature. Being small can often prove challenging when faced with situations that require you to show authority – the last thing you want is for people to think you are a joke. Luckily for a lot of petite women, what they lack in height, they make up for in personality – even the smallest of women can intimidate people (not that it’s your aim…but if needs must!).

Regardless of what many people think, your height and stature do not make you any more or less shy. Despite this, petite women are often stereotyped as child-like, shy and timid. True, when you think of a timid person, you do imagine a small person cowering in the corner of a room – but this does not apply to all petite women. Yes, some people are shy: some of these people are small, and some are tall.

It’s the old saying that will never actually grow old, and that is because it is true. The way others view petite women is not always the way they feel. Just because someone is small, it does not make them any less capable or any more immature or timid. There will always be people that fit into these stereotypes, but for the most part, petite women are owning life because being short is not a hindrance.